My beady eyes clocked the display stand for the Garner 5 Sec Perfect Blur Primer in Boots at the start of July but at that point I already had a pretty full basket so left it there.  Then a couple of weeks ago I was in Asda and in the reduced section there was two boxes of them in perfect condition, reduced to £4 each.  Assuming they'd made some sort of a mistake I picked up one for me and one for bezzie. 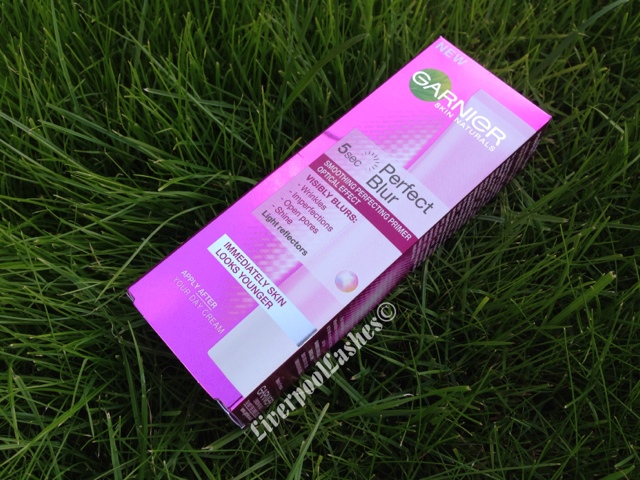 When I got outside I messaged Leanne and she said it was a  good price but that she had it and was on the fence about it.  That's not exactly what I was hoping to hear but I was glad that at least if I didn't like it, I only paid a few pounds for it!

Admittedly it took me a good few days to getting around to using it because I think I was slightly put off by the lack of enthusiasm by Leanne over it, but when I did finally open the box I tried to keep an open mind.

First things first I tried to squeeze the tube and I realised it wasn't quite the liquid consistency I was expecting.  When you squeeze it hard enough it kind of comes out in a powdery style splutter.  As you rub it into your skin it does have the typical silicone feeling which doesn't bother me too much but onto the results.  I waited my 5 seconds and could basically no real difference.  I think the only thing I'd say is that it ever so slightly mattified my skin. 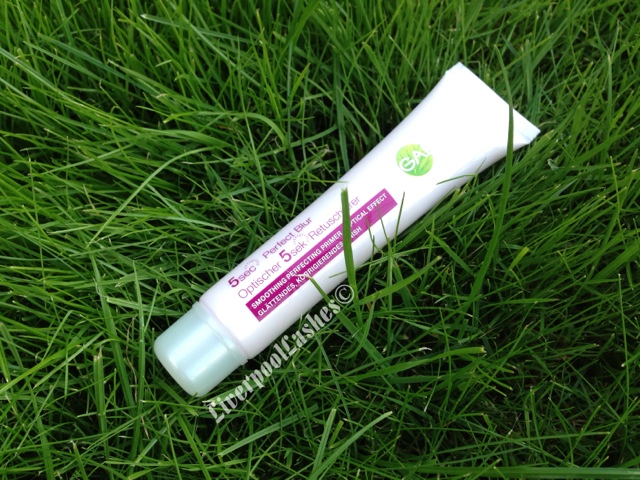 The bottom line is... Can you guess what I'm going to say?  As a primer it may be some use to keeping your make up on longer.  As for the blurring effect which to me was the main point of the product, I couldn't see much difference.  I also wasn't a fan of the consistency, it just reminded me of a like the certain type of fire extinguisher that sprays powder, it's not the end of the world it just wasn't what I was expecting!

If you like this product then I'm genuinely happy for you, I wouldn't like to think that everyone had wasted their money but I won't be repurchasing it or recommending it.
Posted by Karen Carter at 9:00 am

Email ThisBlogThis!Share to TwitterShare to FacebookShare to Pinterest
Labels: garnier, make up, Primer