I thought it would be fun to turn some of You Tube's tag videos into posts so that you can get to know me.  I feel like when you know someone a bit better it helps to understand their blog and what they're all about.  I have no idea what all of my answers will say about me but hopefully you'll enjoy reading!

First YouTube video?
It was my Stars & Stripes Nail Tutorial.  I love that I have all of my original videos still on there.  This is way before I considered a course and shows how far I've come.

First person you subscribed to on YouTube?
Lauren Luke (Panacea81) 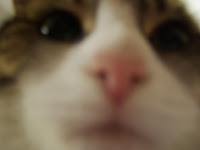 It was a photo of my cat, Puddy!

Do you still talk to your FIRST love?
No.

What was your FIRST alcoholic drink?
I think it was wine or something.  When I was little mum had this tiny glass that I used to get a drop of to join in at Christmas.  Thinking about it now I'm not even sure it was legitimate wine!

What was your FIRST job?
I did a modern apprenticeship were as I worked as a travel agents for four days a week.

What was your FIRST car? 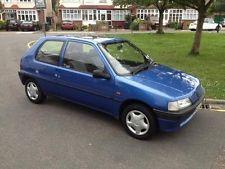 It was a 'Miami Blue' Peugeot 106 that I called Peppermint.

Who was the FIRST person to text you today?

It was bezzie talking about all of the important stuff in life, sausage sandwiches. 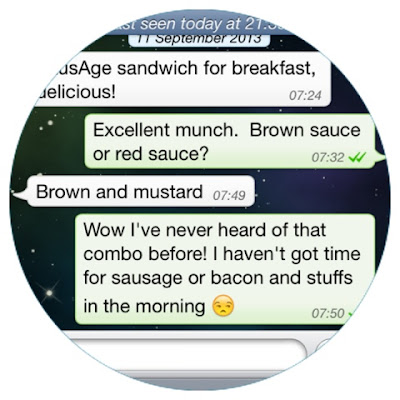 Who is the FIRST person you thought of this morning?
Myself and how comfy I was as I was being woken up by my husband so that I could drive him to work as his car is in the garage today.

Who was your FIRST grade teacher?
No idea.  My mum would know but the moment has gone hasn't it?!

Where did you go on your FIRST ride on an airplane?
We used to go to Florida every other year so my plane ride was there when I was 4 years old.


Who was your FIRST best friend & do you still talk?
That would be my cousin Laura.  She's only 6 weeks older than me and our mums would take it in turns to pick us up from nursery etc so we were always together.  We don't really speak that much now. 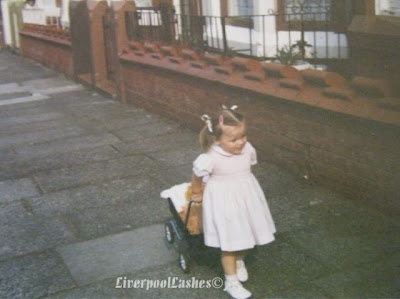 I didn't have an easily accessible photo of both of us so I've thrown in one of me.

Where was your FIRST sleep over?
It would have been at Laura's house.

What was the FIRST thing you did this morning?
Probably whinged and moaned at having to get up early and drive.


What was the FIRST concert you ever went to?
Ha! I've never been to a concert as in going to watch a band or whatever.  It's not my thing.  I'd prefer to go and watch a comedian or something.  I've met Jimmy Carr a few times.

FIRST piercing?
I've only ever had my ears pierced and even then I was 16.


FIRST movie you remember seeing?
I feel like I remember Micheal Jackson's short film Thriller at the cinema but to be honest I might have just made that up!


When was your FIRST detention?
I can't remember a specific detention but our biology teacher used to have phases of keeping our whole year behind.

Who was your FIRST roommate?

Woaaah weird but I suppose it would have been my husband?! I didn't do university or anything.

If you had one wish, what would it be?
I'd wish for three more wishes....!


What was the first sport you were involved in?
Errrr... errrr... I literally have no idea.  I'll go with running as I'm sure I did alot of that as a child.

What is the first thing you do when you get home?
I take my top off, pants off and get into comfy clothes - did you think I was going to say that?  I just did!


When was your first kiss?
I think I was 12 at a school disco, one of those typical moments with everyone around you.  He was about 8 foot, ok that was a little over the top but just picture a ladder with a head at the top of it.

So that's all from today's tag post.  I really hope you enjoyed it as I have more planning for every now and again so please be sure to check them out.  Thanks for reading!
Posted by Karen Carter at 9:00 am