I know every beauty junkie has their favourite product to hoard and obsess over, for me it's eyeshadows and any sort of lid decoration but I can see a small mascara obsession forming. 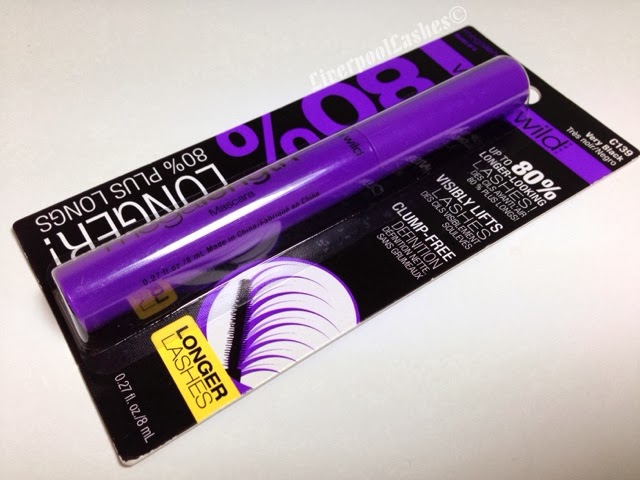 Today's post is about Wet n Wild Mega Length Mascara that I bought when I was over in the States last month.  I hadn't heard anyone talking about it specifically but I picked it up on a whim as it was $2.99 - who can argue with that price?! 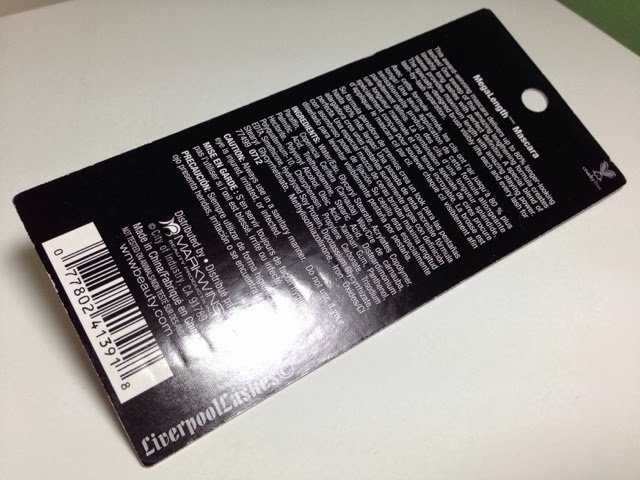 Let's be honest, the packaging of the mascara itself is cheap.  It literally feels like something out of a children's cosmetic set.  Twisting it shut it makes me wonder how airtight it is for that reason, only time will tell about that as it doesn't click or anything when it's tightly closed.  I appreciate for the equaliant of £1.85 this is exactly what you would expect however I did want to put in my thoughts on it. 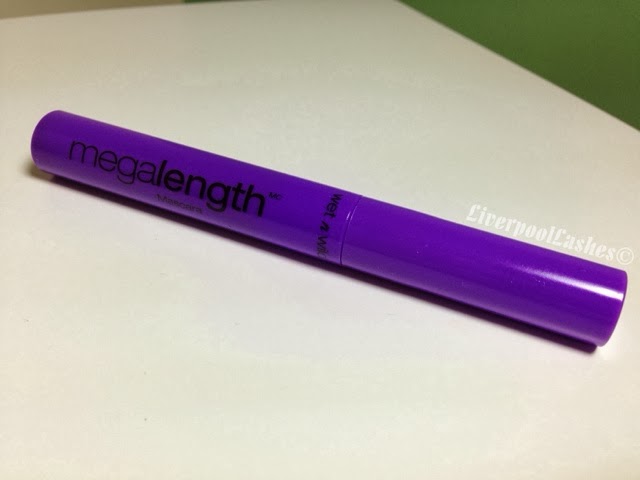 When I first opened the mascara and clapped eyes on the brush it took me by suprise, I'm not entirely sure I've ever tried a mascara with a thinner brush however it really does do an effective job of lengthening my lashes.  I wouldn't say it adds volume but then I think that not everyone wants that as volume often causes the clumpy look.  I think that it does a really good job for the price but it wouldn't be my first choice mascara for fluttery lashes. 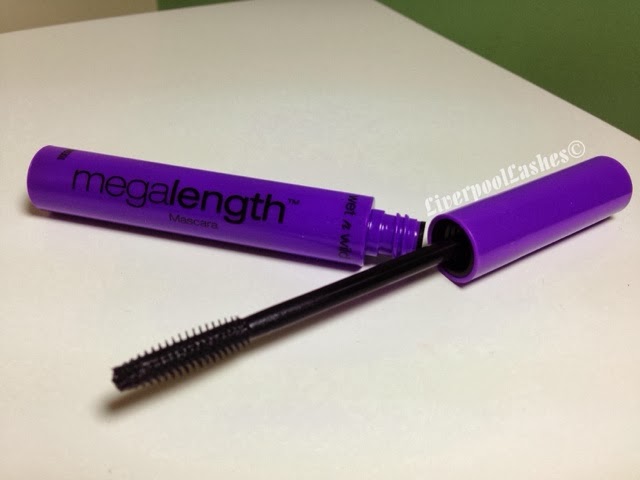 The bottom line is.. If I had the opportunity to buy this mascara again I would but not for my top lashes... I absolutely adore this mascara for my bottom lashes!  It solves a problem that I hate which is trying to wiggle a huge mascara wand on them without hitting the skin underneath.  I can't speak for the Clinique Bottom Lash Mascara as I've not tried it but to me it's a budget alternative as a fraction of the cost and it can also be used on your top lashes too!  Result!
Posted by Karen Carter at 9:00 am