Today's blog post is about finding a use for something I initially thought was a waste of money.  I don't know why but this pleases me greatly.

I bought the Sephora Mineral Powder Brush when I wanted a blush brush but didn't know what I was doing (and still don't when it comes to brushes.)  I felt them all and they seemed nice but I went for it based the size and not really thinking about the density determining how much product it picked up. 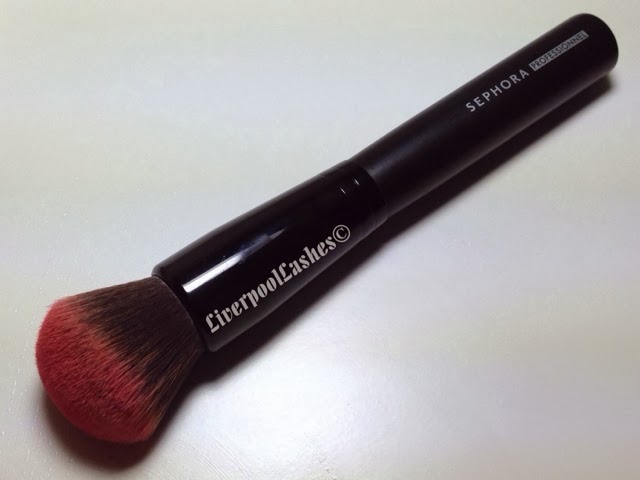 On the first use I realised that this bad boy picks up powder like no other and added a ton of blush to one side.  After realising it would do the same for bronzer I tossed it aside and went back to my original methods.

It was only when I decided to crack open a MAC limited edition blush which is pretty but doesn't have an awful lot of pigment that I decided to use the brush again.  The combination of the not so pigmented blush and the density of the bristles means it's a great way of using up your less pigmented shades.

It goes without saying that if the blush has literally no pigmentation then this is still not gonna work, you can lead a donkey to water... blah blah blah.  You might think "what blush wouldn't have any pigment at all?!" but believe it or not I found one of those by accident (against my wishes) that video is here.


Another brush that's perfect for this is the Real Techniques Buffing Brush which is in with the Core Collection. 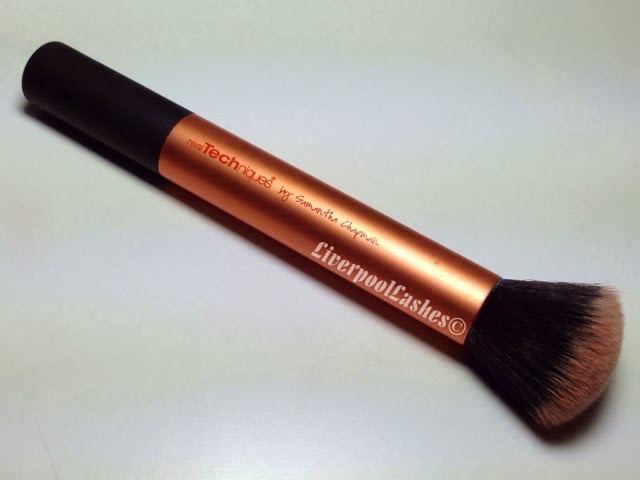 Anyway, I wanted to make a post on this just because you may be like me and have one of these type of brushes in your collection.  I really think that this is a great way you can use it as well as use your blush too.
Posted by Karen Carter at 9:00 am

Email ThisBlogThis!Share to TwitterShare to FacebookShare to Pinterest
Labels: blush, make up, Sephora