As my blog grows I want you to have a sense of my personality and who I am so today's post is 20 random facts about me!

1.  I have dimples behind my ears, bizarre fact but its true.  You can't see them now since I got my ears pierced though.
2.  One of my great uncles was a sailor who died on Titanic.
3.  If I eat a pie, quiche, sandwich, pizza or anything like that I have to leave the crust.  I just don't like them.  They're hard, dry and too much pastry/bread or whatever - yack.
4.  I have an obsession with BIC pens (the proper ones that are clear, not the orange fine ones, they're disgusting to write with!)  They just make my writing so nice.
5.  When I said my wedding vows I put my husband's wedding ring on the wrong hand, they had to correct me and its all captured on our wedding video - embarrassing! 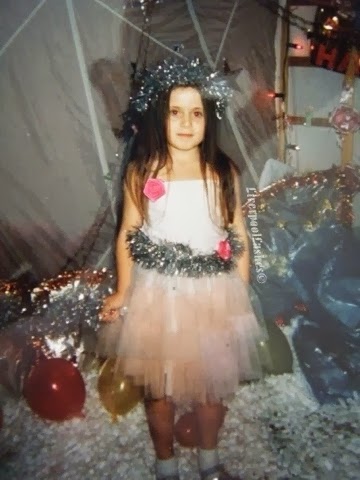 6.  I have two older brothers and as children one of them used to have competitions with me as of who could eat the most Chewits with the wrappers on.  (If you're not familiar, Chewits are a fruity chewy sweet/candy that had a delightful white waxy paper wrapper on each one.)
7.  I have three faint scars across my cheek from when I was a toddler because I fell onto my brothers Heman castle.  As it had points on it I was really lucky it wasn't my eye that was caught on them instead.
8.  My mum sometimes refers to me as "Mouth Almighty" or "Foghorn! because apparently I'm loud.  When I was little she would also would call me "Big Ears" when I was listening into other people's conversations.
9.  When I left school all I wanted to be was a travel agent.  I went to college to learn about the industry and worked in a travel agents four days a week where I was just treated like I was at the bottom of their shoes and made to sweep the road outside of the shop. I completed the course and put an end to that career path.

10.  Despite me having two older brothers, one who is four years older and the other is six years older, when I was a teenager my mum always said that she knew I could look after myself - it was my brothers she worried about!  I'm not sure what that says about my character! 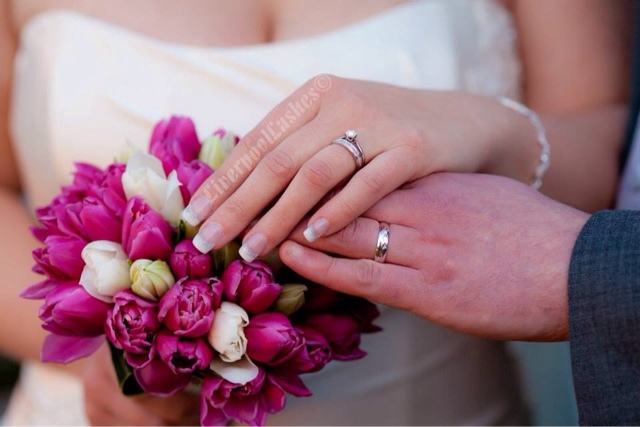 11.  My husband proposed to me at the Eiffel Tower on our first anniversary together and we married in Nissi Bay, Cyprus two years to the day on our third year together.
12.  I have a fear of train stations.  I just hate the feeling when the train is stopping or even worse, when it's not stopping and it whizzes by.  It makes me feel like it's going to cause some sort of vacuum and blow me onto the tracks, completely rational eh?!

13.  You know you're in my 'inner circle' when I have developed an alternative name for you.  To give you an example, my Mum is called Sheila and I refer to her as either "Roo" or "Lala."  Roo is too long to explain and Lala is because her name is Sheila.  My husband Rob is "Bobba" or  "Bobs."

14.  I'm someone who has to be on time.  It drives me mad when people just sit around wasting time when they have somewhere important to go.  I will even do a test drive to places so I know where I'm going if need be.

15.  If I say I'm going to do something, I will do it.  I can't understand when people say 'yeah I'm going to go to New York next year or whatever' and just don't do it, what's the point?!

16.  Flakey people annoy me, I like being who are consistant and true to their word.

17.  I love to sing, I'm not saying I'm any good in particular but I enjoy it.  In senior school the music teacher gave us all a singer test and I was the only one that was given top marks in my year so I must be okay.  Bonus fact: I sang Spice Girls 'Say You'll Be There' - hilarious.

18.  Nightclubs and bars make me feel really uncomfortable.  I've never felt like I fit in with that sort of situation.  I absolutely despise having to go up to the bar to order a round of drinks if it's somewhere super trendy as I feel like I don't belong there.

19.  Whenever I'm learning something new I have to ask loads of questions about it.  For example, I feel like if I can find out why I shouldn't do this with this it will help me learn better.

20.  I always wanted a sister so that we could have bunk beds, it was all I wanted!