LVL Training in Herbert's Of Liverpool

Today has definitely been an exciting one I simply had to share with you all.  I was booked onto the very first LVL training at hosted by Creative Academy Manchester at Herbert's Of Liverpool.  I've already spoken about my first impressions of LVL here.  Since I wrote that post I have continued to have LVL regularly every 8 weeks and thoroughly enjoyed the treatment. 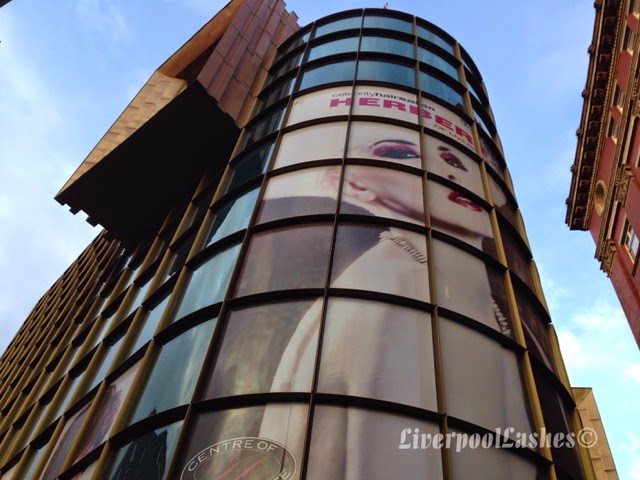 I wouldn't say that I was particularly patriotically but I do feel that been able to do this fantastic training in my home city is so exciting.  As I'm not the biggest fan of public transport, I did want to drive there, which I thought would be a pain however the Hanover Street car park is almost directly opposite Herbert's Of Liverpool.  If you did want to brave the bus or train it's still an easy place to get to.  The building itself is pretty swanky inside too, filled with fancy shaped sofas and modern furniture. 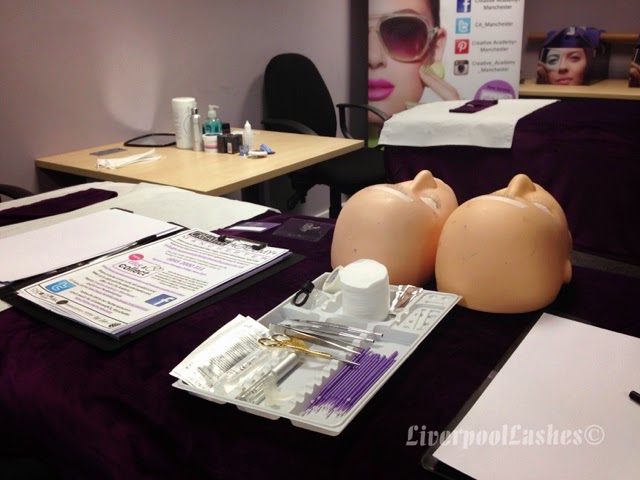 The class was run by Nouveau educator Kirsty Walker who of course I know from Creative Academy Manchester but I've not trained with her previously.  After the initial introductions, it was straight into learning about the brand, the treatment itself and contraindications.
A massive benefit to LVL for me is that there's no infills or really any maintenance for them.  I adore semi permanent lashes but as I sleep on my side, after a few days they typically all fall off in that area, leaving a gap.  Overall I just think it's a brilliant idea to work with what you already have naturally.

After the demonstration modelled brilliantly by Alex and some delicious lunch which is included in the class, it was time to pair up and LVL each other's lashes.  Lucy did mine first and then I must admit I got to work nervously on hers however Kirsty was there to help and guide throughout. 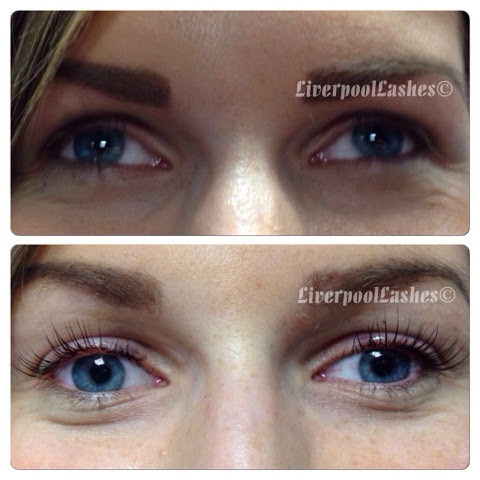 Lucy's lashes that I LVL'd
Posted by Karen Carter at 10:06 pm