If you follow me on Facebook you'll know that I've been at Creative Academy+ Manchester today playing around the new collections which you'll see the results of as soon as they launch! 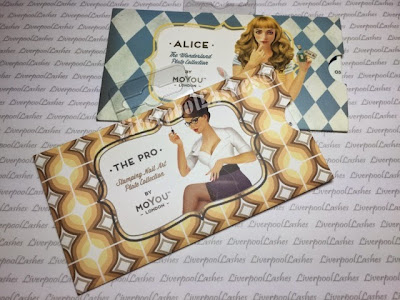 Obviously whilst I was there I had to mooch around and I always like to keep a Shellac Top Coat in stock due to the panic I felt when I first started using Shellac and I realised mid service that my top coat was virtually none existent at the bottom of the bottle, I can't tell you how hard my heart pumped until I had finally made it through!  As I was running low on the top coat I went and bought the large sized bottle (which I always opt for as its a little more cost effective although it doesn't fit the racks but I've learnt to get over this!)  I also decided to get a back up of the base coat which I feel I hardly ever need to buy so it's not too bad. 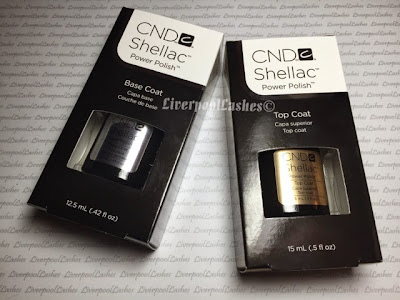 I'm not going to lie, I didn't initially buy two shades from the Flora & Fauna Collection which was a first for me.  It's not got any particular reason.  By the time I'd gone up the academy after their launch, Field Fox was sold out (understandably really, that little beauty!) so I just decided to chose three to start off with and it went from there.  I have now bought the last two which were Wild Moss and Fragrant Freesia so I now have them all which is good!  Of course you can expect to see a "Focusing On" post with them shortly.

I literally have no idea where my CND vinylux in Cream Puff went so I've cut my losses and  bought another.  Annoyingly I originally thought I'd bought it but when I tried to use it I realised that I'd accidentally picked up Studio White which I will probably never use but completely my own fault.  When I do come across that bottle of Cream Puff again I will be set for it for a while...! 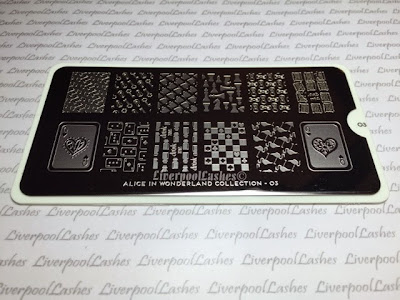 I bought two MoYou London plates.  Admittedly one I bought because I like it but my friend Nic adores Alice In Wonderland so I know she will love it which is Alice In Wonderland Collection plate 03. It is very pretty as it has various different key designs, flamingos, tea cups and all kinds!  I also bought the Pro Collection XL 08 plate which has different types of bows, lips and hearts on them.  I always find that bows in particular always go down a storm! 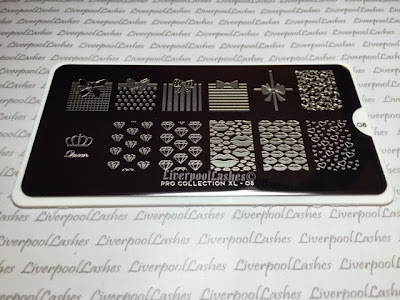 Finally I picked up a ton of lashes that were 50% off by Amy Childs/ Nouveau.  It's a given that I will always buy new lashes so definitely on such a good offer!
I hope you've enjoyed reading this! 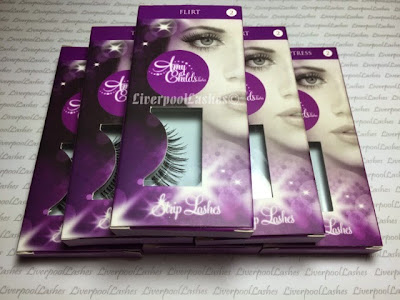