Slimming world is something that I know very well, I think I probably started following it on and off around 12 years ago and when I do follow it properly, it really does work.  When I started this process I explained it all to my friend Jade and she since lost quite a few pounds in the weeks that I've been doing it.  I've had a couple of requests to explain the general gist of Slimming World so here goes with a brief outline. 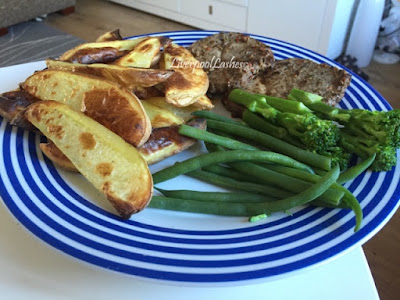 If you've followed the Slimming World plan before, you'll know that years ago it used to be red and green days which you can still do but they have since launched "Extra Easy" which is literally that so that's what I shall be explaining.

In a nutshell you have free foods, you can eat as much as you like of these without needing to weigh them.  They are:
All of the above are free providing that they are either eaten raw, steamed, boiled, oven baked or fried using a low calorie spray like Fry Light - which is also free.  There are other food that are free for example, spaghetti hoops, baked beans, standard flavour Muller Light yoghurts and certain Mug Shot drinks - all of this is mentioned in the Slimming World books. 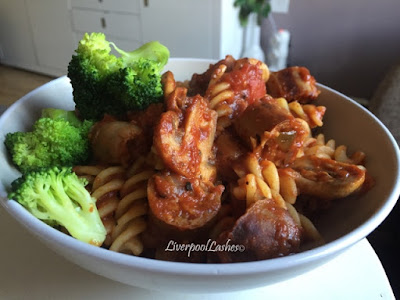 Next you have your "Healthy Extra A" choice which is effectively your dairy for the day so this is either milk or cheese.  This needs to be measured, depending on what it is, as per the SW guidelines.  In general though, cheese should be a matchstick box size and milk is usually around 250ml for semi skimmed.  For example, 50% reduced fat cheese or the 1% fat milk you will obviously be allowed more of compared to the full fat equivalent.  Whatever the measurement is, you can split it between milk and cheese if you wish and have half of each. 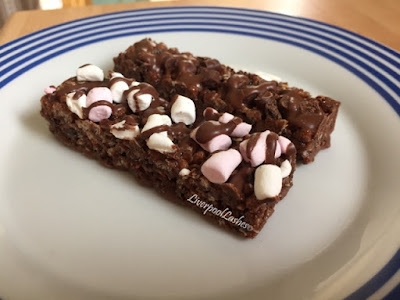 After that you have your Syns which are your treats.  These are things like sauces, sweets, chocolate and crisps.  When you start out its best to assume everything that's not mentioned already above, has a syn value.  If you join a Slimming World group you'll be given a log on to their app which will tell you what the value is of a product.  For the items that are definitely synned and there is no way they would be free, like chocolate, I can teach you a simple method to work out the syns.  If you look at the calorie count, 20 calories equals a syn so a Cadburys Freddo at 95 calories is 5 syns.  You are allowed 15 syns per day on the SW plan.  You also need to eat a minimum of 5.

This is a basic explanation of Slimming World.  There are a few exceptions for example Pot Noodles contain dried noodles that are effectively free but the rest of the contents are synned so you can't work out the value just using the calories (this is where you would refer to your SW books / their app) but you would do it for food that definitely isn't related to any free food like jelly sweets, etc.

Finally they encourage you to have a third of each meal with "speed foods" which are ultimately fruit and vegetables.
I'm sure there's more that I'm not thinking of right now but that's the basics.  Obviously you would have sweetener instead of sugar which is free.  Diet soft drinks and no added sugar drinks are free too.
If you'd like to read my blogs which track my progress on Slimming World - click here.
Posted by Karen Carter at 9:07 pm