I had literally no idea how this week was going to do as I entered it.  I had booked a trip to the Lake District for my husband and I to start the celebrations of being together ten years, seven of them married.  Throughout this I've always said I didn't want to stop having fun and enjoying myself on occasion but as it got closer to this break away all I kept thinking was that I didn't want to have a gain at the end of the week. 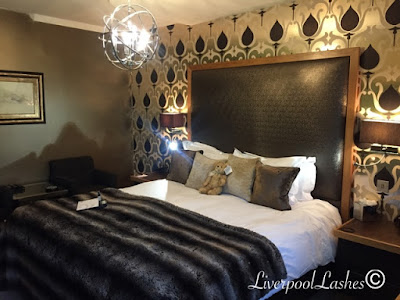 The hotel was a bed and breakfast (and was amazing by the way - it's called The Cranleigh in Bowness-On-Windermere) so I was just planning to make my choices as sensible as possible. 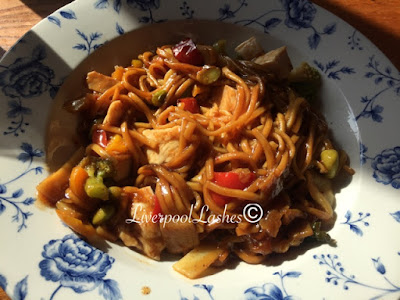 On the way up there I chose a fairly low calorie meal - Shanghai Noodles - from Wetherspoons so I was happy with my first choice as I knew that would fill me up. 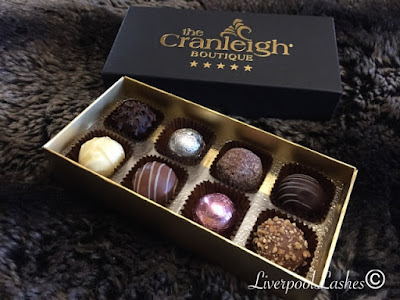 When we arrived at the hotel there was some amazing chocolates waiting for us on the bed.  Well I'm not going to lie, I got so tempted to have one of them that I ended up halving the box with my husband but I just kept telling myself that this is holiday and I can relax a little. 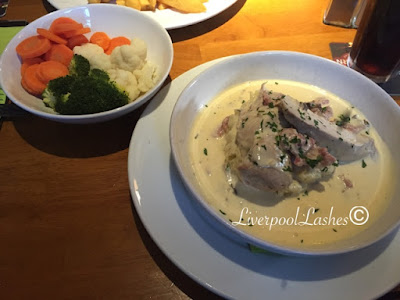 Later that day we went out for our evening meal and once again I had my sensible head on.  I looked for the best option on the menu, something without chips, preferably seasoned vegetables and a fresh piece of chicken or fish.  The menu did say the chicken had a creamy sauce which I figured would be fine until it turned up and I nearly died on the spot to how much cream there was! 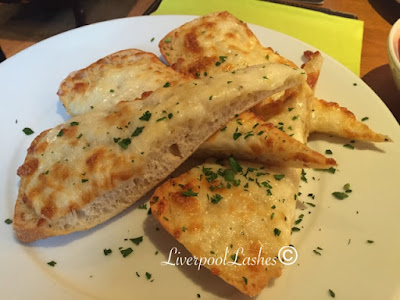 To make it worse, I had also order some garlic bread to share as I figured I had been so good with my choices and that we would be walking it off anyway. 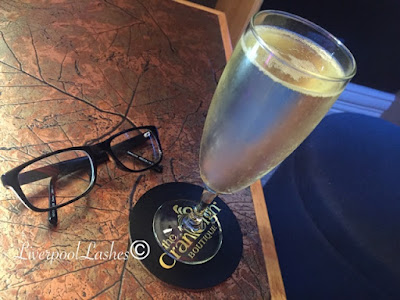 I typically don't drink very often, it's never been my thing really, I can take it or leave it but I'm in the mood though then I do am enjoy myself.  I did have a glass of prosecco in our room, my husband drunk the rest of the bottle the following night and took a comedy style tumble down some stairs because of it but that's going off topic. 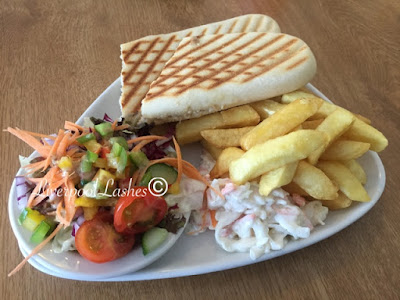 The following day we went on the boats up and down the lake which was lovely, the weather was fantastic for September.  We got to our final tour and unfortunately time was getting on and there was literally only two places to eat, a cafe and a super fancy overpriced hotel.  Opting for the cafe I said to my husband that I would have soup but typical, just my luck that the soup of the day was mushroom.  I love mushrooms but mushroom soup makes me feel funny so I ended up with this tuna panini which was delicious and probably over my calories for the entire day but I figured that I would just need to work hard when I got home. 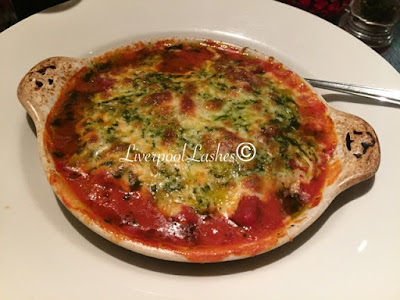 I actually found it so difficult to keep within 1200 calories whilst I was away as restaurant food is made to taste nice and therefore, they wont leave out anything that's going to make it even more delicious.  On our second night we went to an Italian and I picked a dish that I didn't think it would be too bad but of course it was cooked with oil and a generous amount of cheese which admittedly, I ate! 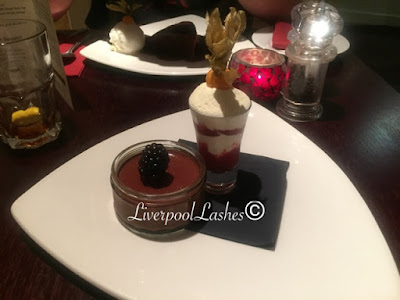 Okay I fully admit that on the second night I also decided to get a dessert.  This was a complete novelty as whilst I've been losing weight, if I've been out for food I haven't had a dessert as well as that would be overkill but clearly I decided to go for it with this amazing chocolate and cherry combination. 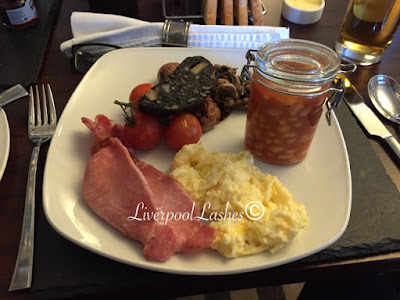 We also had a cooked breakfast both mornings which I didn't eat all of but what I did eat must have been around half of my calorie budget for the day.  I did enjoy my time away but when I returned Thursday night I did weigh myself and I had put on 3lbs.  It was the wrong time of day (I normally weigh in the morning) but I knew I needed to work really hard from then until Sunday so that I didn't actually gain for the week.  I realise that at this point, twenty weeks in and four stone down, a gain wouldn't be the end of the world but I wanted to avoid it at all costs. 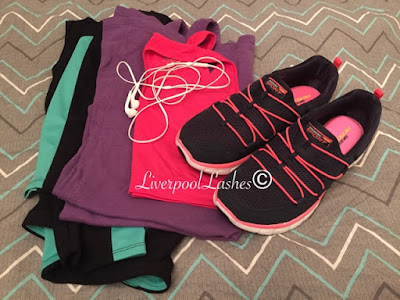 I sat and quietly and brainstormed my plan of action on Thursday afternoon.  I then decided it was about time I stepped up my game for the final three stone so I decided to join the gym.  I was determined to get started with it as quickly as possible so I decided to head down there when they opened at 6.30am on Friday morning for my first workout.  I felt like a child getting ready for my first day at school gathering together my workout clothes and shoes.
There's something about the gym that makes me feel really intimidated, I suppose it's because it's likely that there are a lot of buff people in it and I am there sticking out like a sore thumb but I figured everyone has to start somewhere.  On the way home I had all of the rush hour traffic passing me going to work as I did some chair dancing in my car to my dance tunes!  I've decided to go weekday mornings and give myself the weekend off.  Last time I joined the gym I went every single day for virtually six months so I definitely want to have a little break this time around.
Anyway, moving onto the weigh in.  I was prepared to stay the same but I felt I had done everything in my power to not put on.  Honestly I know it wouldn't have been the end of the world as it would be off and more the following week but as I got my four stone goal last Sunday, I didn't want that taken off me.  I couldn't believe it when I got on this morning and I was literally the exact same weight - to the eighth of a pound - as last week.  That meant that I had lost the just over 3lbs that I appeared to have gained midweek.  I'm happy to maintain for this one week, as you can see I ate a lot of food that was off plan really but I really did work hard.  I now have 4 and 3/4lbs to lose in ten days to get to my next stone bracket before I fly to Corfu and I will do it!
Why not come and be my friend on the My Fitness Pal app - search for 'liverpoollashes'
If you have a FitBit then why not be my friend on that and send me a challenge? click here.
If you want to read my previous Slim Down Sunday posts - click here.
If you want to read my explanation of Slimming World - click here.
If you want to read my explanation of calorie counting and basic weight loss methods - click here.
Posted by Karen Carter at 6:06 pm