I've said it time and time again, food is definitely more a psychological thing than people give credit for.  All week I have known that I was going to the amazing Smuggler's Cove restaurant on Thursday (It's a pirate themed restaurant in Liverpool) so for some reason, I just almost wrote off the fact I could lose weight this week because of it.  Yes it was almost certainly an excuse, of course one meal wouldn't have made a different if I had have been good all week but I wasn't. 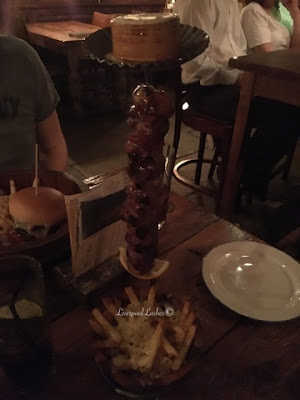 I go through weeks like this and I never know what to do for the best.  Call it hormones or just a greedy week but no matter what I did or how many times I would tell myself I would wake up and have a better day, it didn't happen.  I feel like when you're losing weight, you have to have weeks like this and they don't concern me.  I tell myself that it doesn't mean I've lost the weight loss battle if I don't lose, it just means it's on pause for that week. 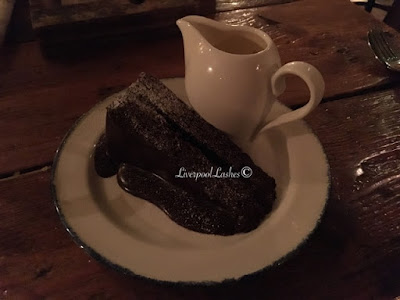 I constantly overate this week and I have to be honest and tell you that or my weight loss posts wouldn't be true.  The odd thing is, the moment I do that I literally feel like I'm back at my heaviest weight again and I swear my face even looks fatter.  I know that sounds crazy but if you've lost a large amount of weight I think that many experience this.
﻿ 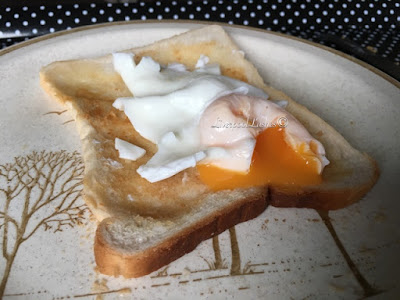 One positive that came from this week was that I found myself in Matalan taking back a pair of pants that I had bought a few weeks ago.  They still had the tag on them but I needed to swap the size 16 to a size 14.  Now I'm not a 14 in everything, these in particular are super stretchy but it felt amazing to need to swap them! 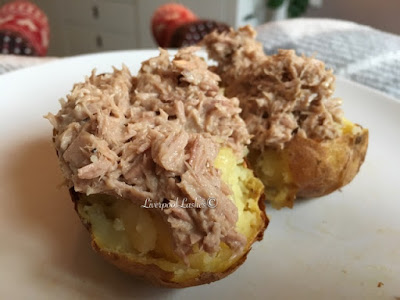 Apart from all of the rubbish I've eaten this week, my food staple was potatoes which I typically had as a jacket potato.  When I have these weeks I try to go for really filling foods to try an curb the amount of bad stuff I eat.﻿ 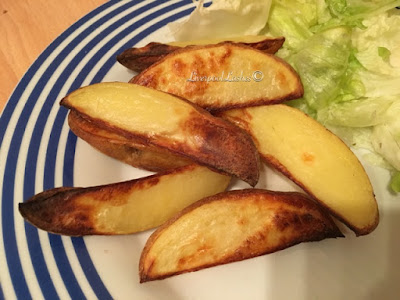 I think by the time it actually got to Thursday I decided to cancel my weigh in.  I had once again had the scales hidden but I decided to keep them hidden until next week so that I've burned off whatever temporary gain I've had.  Some people would need to know exactly what the scales say but I'm fine with writing this off as another week that I enjoyed being over five stone down and right back on it to be in the 13 stone mark next week.
Why not come and be my friend on the My Fitness Pal app - search for 'liverpoollashes'
If you have a FitBit then why not be my friend on that and send me a challenge? click here.
If you want to read my previous Slim Down Sunday posts - click here.
If you want to read my explanation of Slimming World - click here.
If you want to read my explanation of calorie counting and basic weight loss methods - click here.
﻿
Posted by Karen Carter at 10:51 pm