I know that you all laughed at the meme that I put up the other day on Facebook about not liking the nails you’ve done for yourself.  There is nothing more frustrating is there?  Chances are if you’re a nail tech yourself it’s probably taken every ounce of strength to be bothered to do your own after doing hundreds of sets for other people. 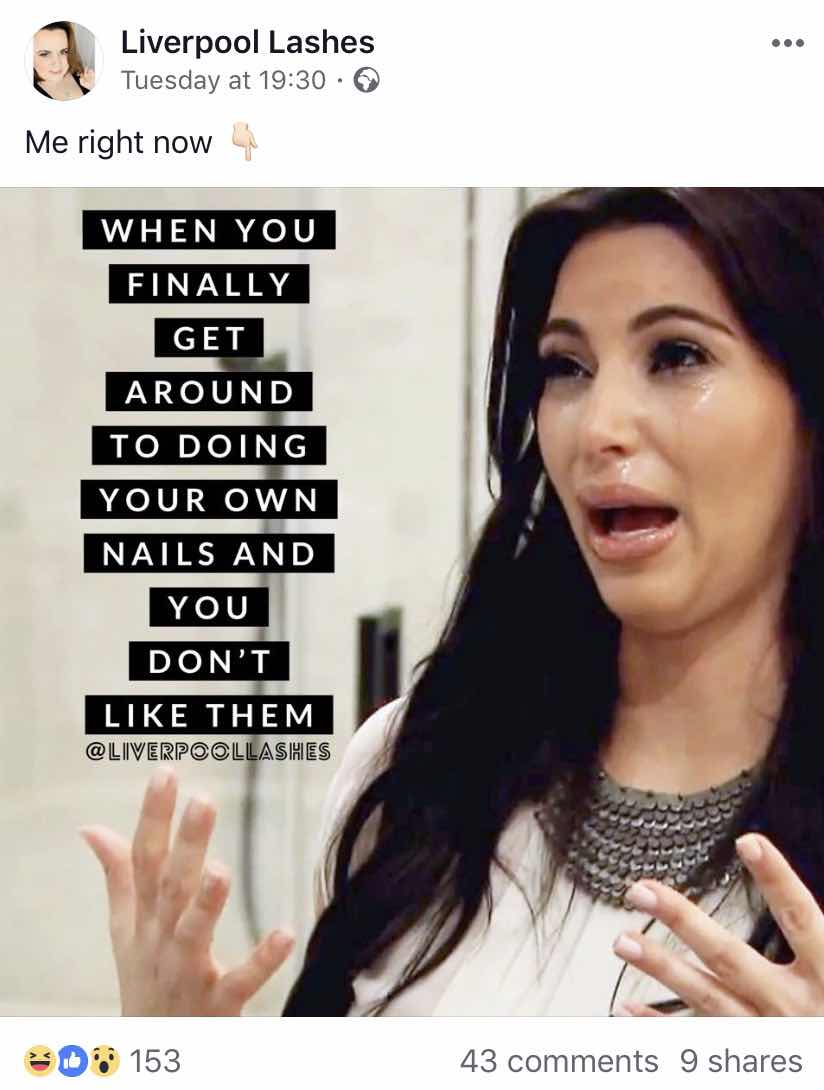 Normally if I do my nails and I don’t like them I will just put up with them but probably take them off a little sooner than usual.   There wasn’t anything actually wrong with the nails that I did a few days ago but I just wasn’t feeling them, you know?  Sometimes it’s the colour, sometimes it’s the design or the combination of both but they were going to drive me crazy if I kept them on. 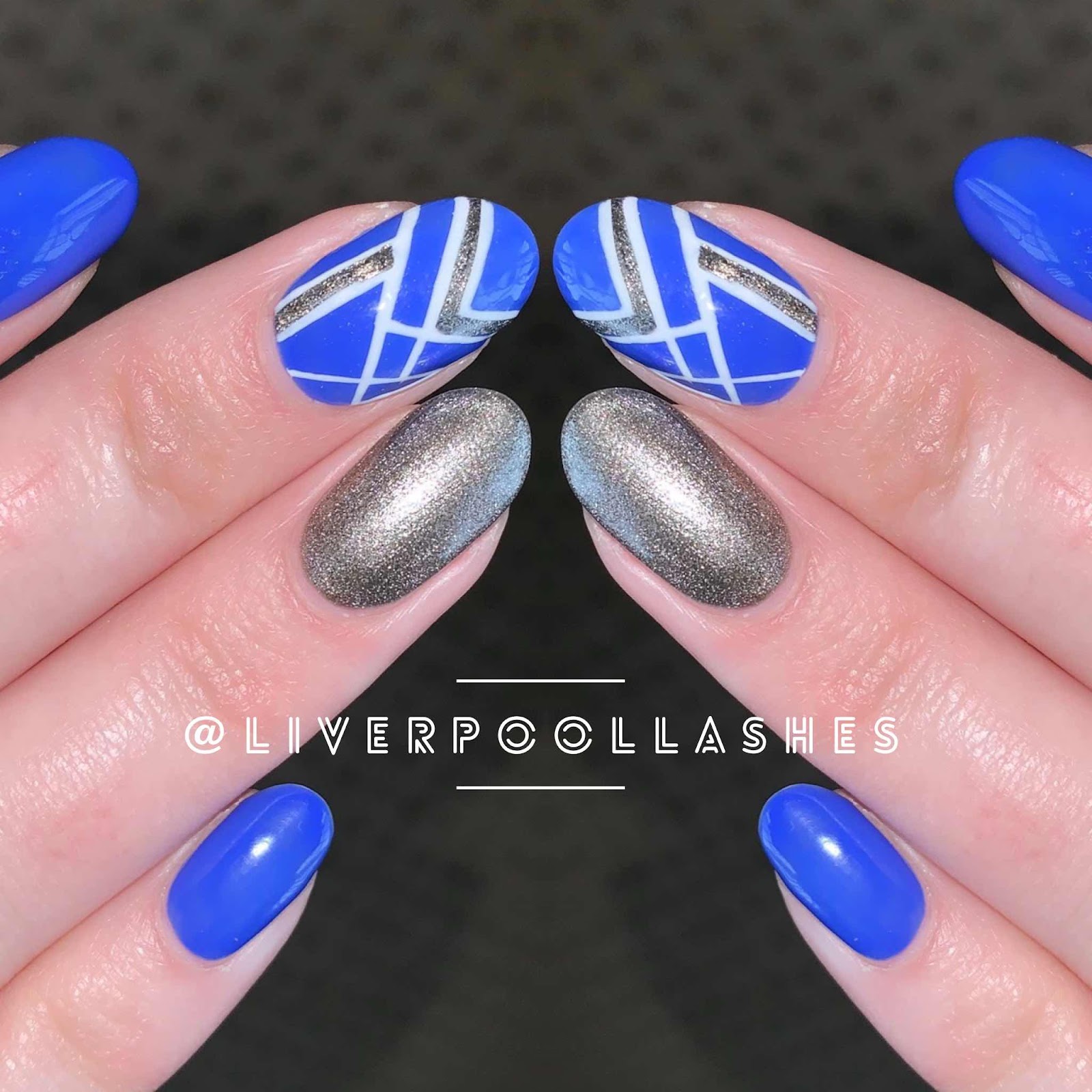 This time I decided I wasn’t going to do that and instead I would do a little “recycling.”  I wanted to see how I could change them into something that would hit the spot rather than completely re-doing everything. 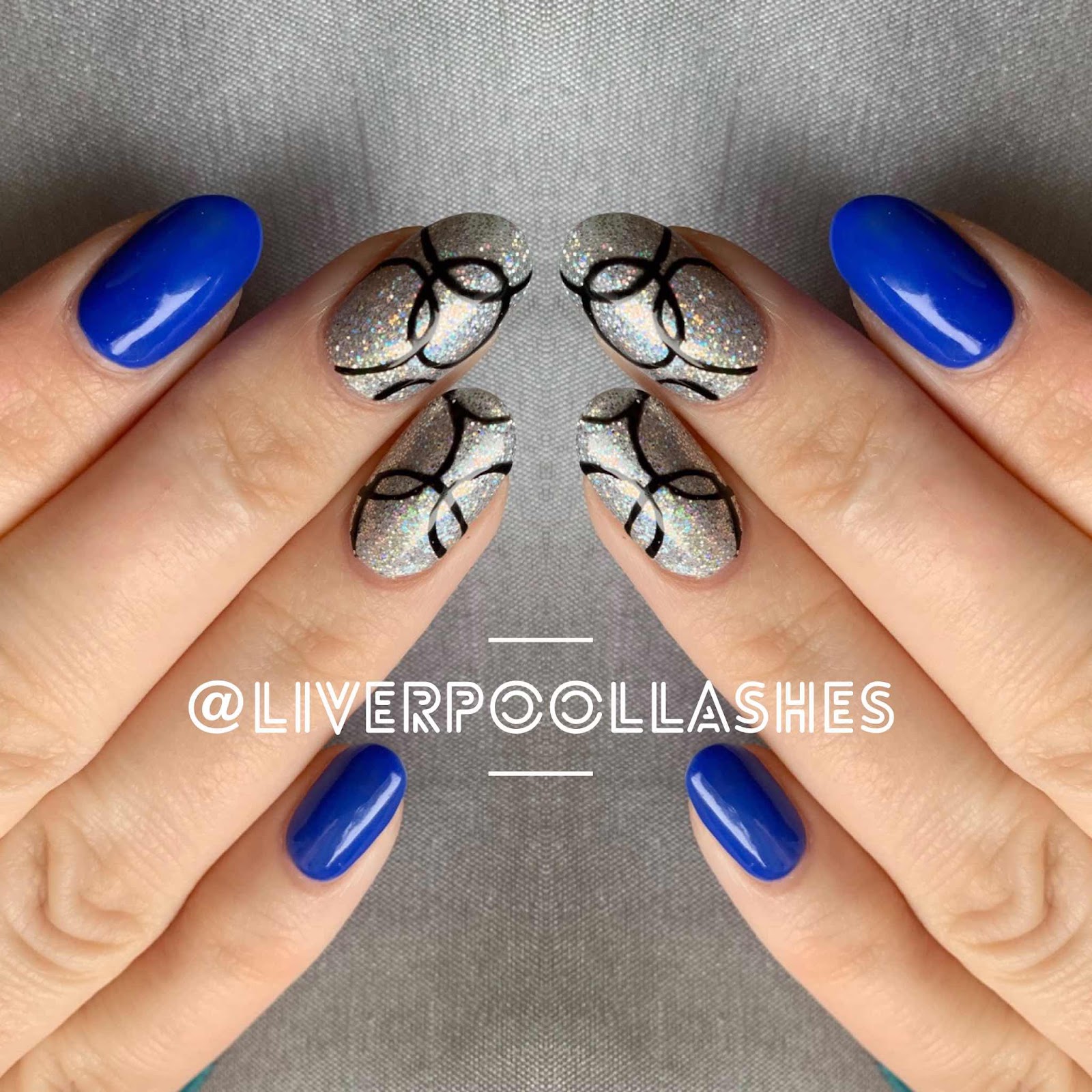 I removed the middle and ring finger and re-applied a silver glitter and painted almost a bubble effect on them in black.  Voila!
Posted by Karen Carter at 4:25 pm